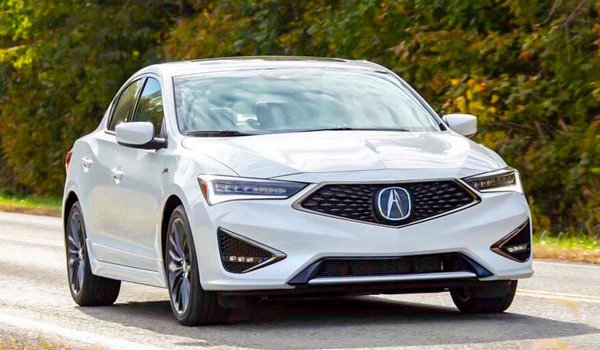 Acura ILX is produced by Honda in the name of their luxury and performance brand Acura. With sedans being a huge part of Acura’s identity, this subcompact executive car falls under the same category. The company started the ILX production in 2012 which is mainly based on the ninth-generation Honda Civic. And this was the brand’s first gasoline-electric hybrid vehicle although production of this vehicle stopped after 2014 due to slow sales. For the Canadian market, the car came with the name Acura CSX. The concept version of this vehicle made its appearance at the 2012 North American International Auto Show. Later they unveiled the production at the 2012 Chicago Auto Show. Now the new 2022 Acura ILX got released featuring the same design and engine.

The all-new 2022 Acura ILX comes with no changes to the previous year’s model. It gets the same 2.4-liter inline four-cylinder engine but refined to be a bit more fuel efficient. It has the exact same design and same technologies as the 2021 model.

All trim levels of the new 2022 Acura ILX get a standard 2.4-liter inline four-cylinder engine that produces 201hp at 6,800 RPM and 180 pound-feet of torque at 3,600 RPM. The engine coupled with an eight-speed automatic transmission provides the vehicle with a smooth drive. The noise steeps into the cabin a little bit more than its rivals like Audi A3, BMW 2-Series Gran Coupe, and Mercedes A class. But with the greater efficient brakes and handling the vehicle feels confident to drive. This vehicle is not the quickest of sedans with an acceleration time of 6.6 seconds from 0-60mph. It can cover a 1/4 mile distance in the time of 15.2 seconds and reaches a top speed of 130 mph.

The new 2022 Acura ILX comes with an EPA rating of 24 mpg in the city, 34 mpg on the highway, and a combined rating of 28 mpg. All trim levels get the same mileage as they are equipped with the standard 2.4L I4 engine and an eight-speed automatic transmission.

The vehicle gets an NHTSA safety rating of 4 in the Frontal Crash and Rollover, 5 in the Side Crash and gets an overall rating of 5. The pricing 2022 Acura ILX starts at $28,375 but the value is more effective with the Premium package as it gets leather upholstery, an upgraded infotainment display, and more driver assist features. The A-Spec package is more hyped to get enhanced performance but it is not worth it.