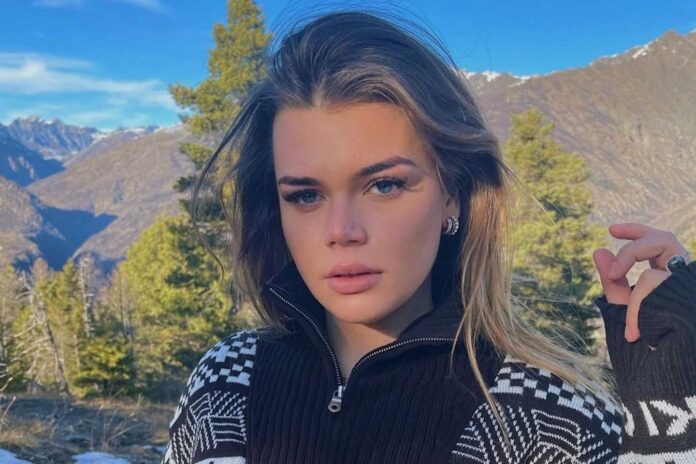 Camille Gottlieb is the daughter of Princess Stephanie of Monaco and Jean Gottlieb, who was a bodyguard to Princess Stephanie and is the granddaughter of Princess Grace Kelly and Prince Rainier. The 24 year old is Young, charming and committed to her responsibilities as a public role model in Monaco. Her grandmother Grace Kelly died in a road accident while her mother sustained serious injuries. The Instagram star has an estimated net worth of more than $1.5 million. Camille manages her Anti Drunk-Driving NGO BeSafeMonaco. From Designer Louis-Vuitton, Gucci and Cristian Dior bags to Some Nice Whips the celebrity manages to have a Luxury Lifestyle. Lets see what cars does Gottlieb have in her collection.

Every celebrity garage is incomplete without the mighty Wagon, So Starting the list with Camille’s G63 AMG. The car is powered by a 4.0-litre Bi Turbo V8 making 480 horsepower and 850nm of torque paired with a 9-speed automatic gearbox. The G63 comes with a price tag of $200,000. The Wagon comes with 15-speaker Burmester sound system. The G wagon is not only sporty but comes loaded with various Luxury features such as massage and heated seats, 12.3″ infotainment system and a AMG exhaust for a wild soundtrack.

Every Celebrity needs a Luxury Saloon in their collection, So next on the list is Camille’s E350 which comes with Mercedes 3.0-litre V6 engine making 255 horsepower and 620Nm torque. The E Class is a complete package that comes with Reclining seats, Cruise control, Ventilated seats, 3-zone climate control, soft close doors, Burmester surround sound system and of course a price tag of $60,000.

The Influencer also owns a Mercedes Benz V Class, which was gifted to her by Monaco’s high end fashion designer Elena Sivoldaeva for her active part in the BeSafeMonaco NGO. The V Class is a 6-seater van for the Elites powered by a 2.2-litre 4 cylinder engine making 161 horsepower and 380 Nm Torque. The Car comes with reclining seats, Anti Theft System, 3-zone climate control, Harman/Kardon 15 sound speakers. The car costs over $80,000 and it’s primary rival is the Toyota’s Vellfire.