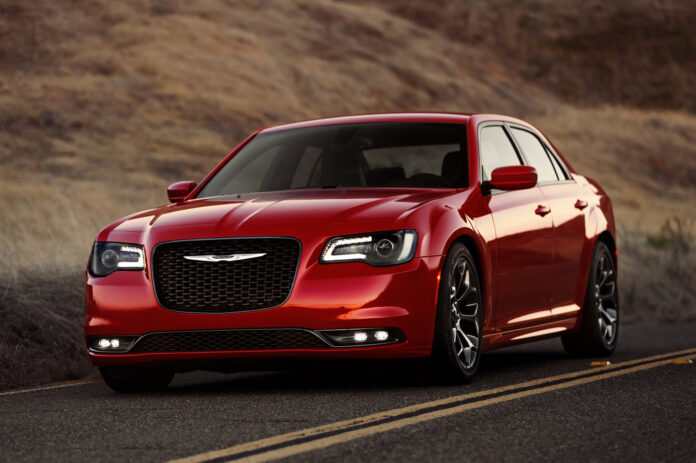 2023 Chrysler 300 is just like whiskey, denim, cheese, and leather which gets better with age. But the Chrysler 300 is simply going into obscurity. If one belongs to the shrinking number of buyers seeking a large four-door sedan, there are a few options. Even among them, the 300 is relatively low selling. The standard engine is a V6 with paired with an eight-speed automatic and rear-wheel drive. The gas-thirsty V8 is optional giving the 300 slightly more muscular appeal. The cabin is comfortable and spacious, but those craving more luxury from a similarly sized luxury car will be left wanting. The 300, like about every car in this segment, easily manages to fit six carry-on boxes inside the trunk. With the rear seats folded, it will occupy another 10. Those seats can be split in a 60/40 arrangement, but they don’t fold completely flat.

Chrysler’s sedans are still the soldiers for another model year without any major changes. All 2023 models now feature a new N95 cabin air filter as standard. While the Comfort Group package, which is available on the Touring L and 300S models, now includes a security alarm. Chrysler’s driver-assistance gear, bundled in the SafetyTec Plus package, is available for all but not for the base model. Safety features such as automated emergency braking, adaptive cruise control, and lane-keeping assist are also available.

The Chrysler 300 is very unusual for its rear-wheel-drive layout in the large-sedan segment. And the optional Hemi V8 engine with 363 horsepower too. All-wheel drive is optional but can only be paired with the standard 292-hp 3.6L V6 engine. In tests, the rear-wheel-drive V6-powered 300S rushed to 60 mph in 6.3 seconds; that’s slow for this class but still reasonably good. While the V8-powered rear driver took a snappy 5.3-seconds, being the same since 2015. The car doesn’t have bad handling for its size. The body roll is well controlled, and the chassis will play according to you as long as one doesn’t get aggressive. The suspension is stiff, and the 20-inch wheels make the 300s model ride a bit rough, taking out a step from the 300’s near-luxury mission.

With the 3.6L V6 under its hood, the 300 scores a bit short from its rivals when it comes to fuel economy. Other competitors such as the Nissan Maxima are more efficient. While the Hemi 5.7-liter V8 four-door is quite the gas licker, averaging 19 mpg combined as per the EPA.

We would recommend the mid-ranger Touring L model, which comes with plenty of luxury and convenience features at a reasonable price. It houses the standard 3.6-liter V6 and can be had with rear- or all-wheel drive. Also, equip the aforementioned Comfort Group package to add a certain level of plushness.