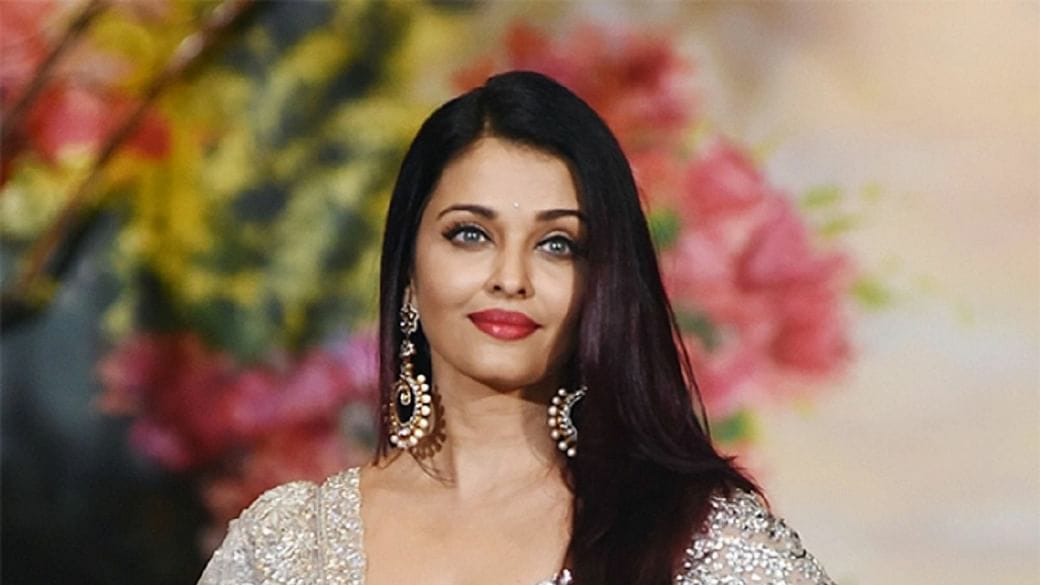 Aishwarya Rai Bachchan (née Rai; born 1 November 1973) is an Indian actress and one of the most beautiful women in the world. She is popular for her work in the Hindi and Tamil film industry. She started her acting career with the Tamil film Iruvar (1997) and made her debut in the Hindi film industry with the film Aur Pyaar Ho Gaya (1997) after becoming the Miss World 1994 and coming second in the Miss India beauty pageant.

She has established herself as one of the most popular celebrities in India. Her Accolades which include a Padma Shri Award, two Filmfare Awards, the Ordre des Arts et des Lettres by the Government of France. She is also a Goodwill Ambassador for the Joint United Nations Programme on AIDS (UNAIDS) and is the first Indian actress to be a jury member at the Cannes Film Festival in the year 2003 and is a celebrity endorser for many brands and products. And has a net worth of ₹227 Crores.