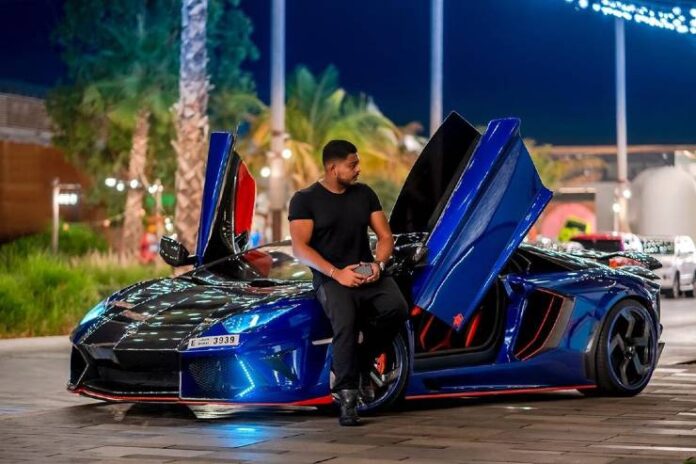 Rohit Roy who is also known as Don Casanova on social media is social media influencer and Indian Millionaire. He currently living in Dubai and he is owner of luxurious accessories focused brand ‘Don Casanova’. He influenced peoples with his exotic supercars collection.

This Italian beauty is one of the fastest car ever made and holds a world record at a speed of 267.85 MPH in 2010 by defeating fastest car. Veyron with Royal Blue color worth $1.7 million is powered by W16 engine which burns out whopping 1000 horses.

Don is proud owner of this beast. It still the underrated one over the Germans. It is offered with 6.0-L W12 engine which took just 3.6 seconds to cross 0 to 60 MPH. Its handling and ride quality is very well composed with numerous desirable features.

Don is proud owner of this silver colored Agera and this is also a limited edition car and only 7 models were made. This is the fastest car than Bugatti Veyron with top speed of 277.8 km/h and worth $2.1 million which is the expensive car from his garage at this point of time.

This is the limited produced car that only 7 units were built from W Motors in UAE. it can accelerates 0-60 MPH in just 2.8 seconds and has top speed of 250 KM/h. It priced at $1.8 million.

Don has this beast in sophisto grey brilliant effect color. It is powered by 1.5L Turbo E3 petrol engine producing 374 BHP of power and 320 Nm of peak torque. It can go 0-100 in just 4.4 seconds with top speed of 250 km/h and has fuel efficiency of 47.45 km/l due to Hybrid technology.