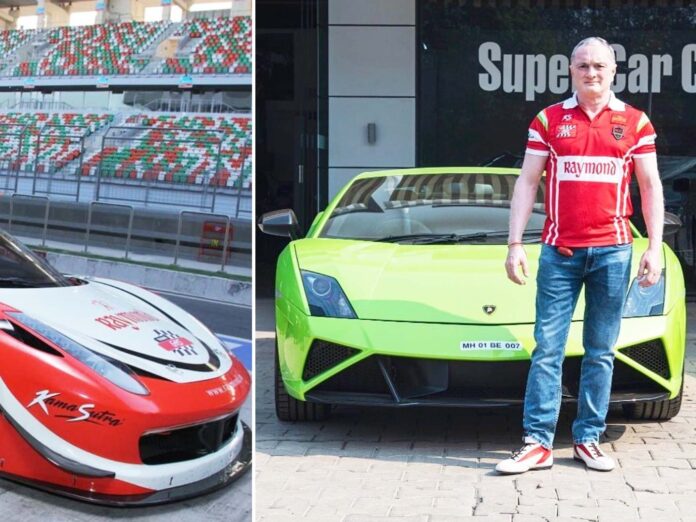 Gautam Singhania car collection is loaded with some of the greatest super/hyper cars .Gautam Singhania is a businessman and M.D. of “Reymond Group” which is largest suiting fabric in the world. His estimated net worth is around $1.4 Billion USD and he owns some supercars like Ferrari 458 Italia, Lamborghini Aventador SV, McLaren 720S and many more.

This yellow colored Lambo churns out 700 HP and kicks down 0-60 MPH in less than 2.8 seconds with a top speed of 350 km/h. And surprisingly only 600 units were made all over the world.

Gautam Singhania owns this beast in red color amongst the 499 units all around the globe. This Italian RWD hybrid machine can generate 950 HP and has top speed of 350 km/h. It priced over $2 million USD.

Gautam made a World Limca Book of Record for crossing quarter mile in very least time with this Japanese beast. Nissan Skyline GT-R roars 1000 HP and can sprints 0-60 MPH in just 2.5 seconds.