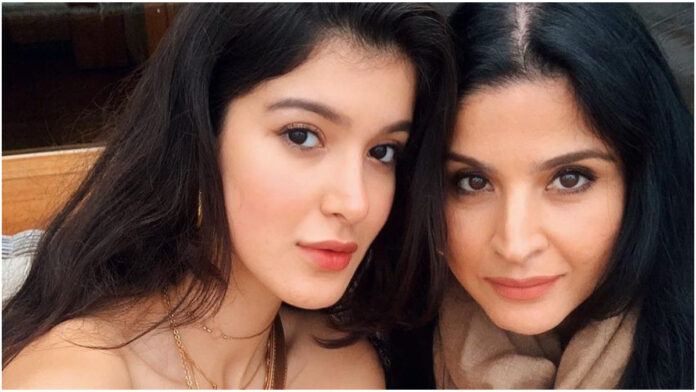 Maheep Kapoor is a professional jewellery designer and the wife of Bollywood actor Sanjay Kapoor. The couple have two kids together Shanaya Kapoor and Jahaan Kapoor. The designer made her digital debut in 2020 in the Web Series Fabulous lives Of Bollywood Wives, Season 2 of which was dropped recently on Netflix. During the show Kapoor also discussed the various ups and downs of the couple’s life, From financial troubles to her husband cheating on her. In 2013, Maheep founded Bandra 190, a luxury retail boutique, along with boutique’s co-founders, Sussane Khan and Seema Khan. In 2014 she commenced business with VIVA-LUXE, a luxury online retailer for Asian designer-wear, where she Serves as the director of the business. Apart from the Love for Designer Jewellery to High-end heels, Let’s have a look at Maheep’s Car collection.

Every Celebrity needs a Luxury Saloon in their collection, So next on the list is Maheep’s E220 which comes with Mercedes 2.0-litre inline 4 engine making 190 horsepower and 400 Nm torque. The E Class is a complete package that comes with Reclining seats, Cruise control, Fine wood detailing , 3-zone climate control, soft close doors, Burmester surround sound system and of course a price tag of $60,000.

Next one on the list is Designer’s BMW 5 Series Luxury Line. The 5 is powered by a 2.0-litre 4 cylinder engine paired with a 8-speed Step Tronic gearbox making 190 horsepower. The car comes with a spacious rear cabin, paddle shifters, 360 degree parking camera, Harman/Kardon Sound System, BMW assist ambient light. But misses on the heads up display, Ventilated Seats and a panoramic sunroof. The prices for the car starts from $90,000.