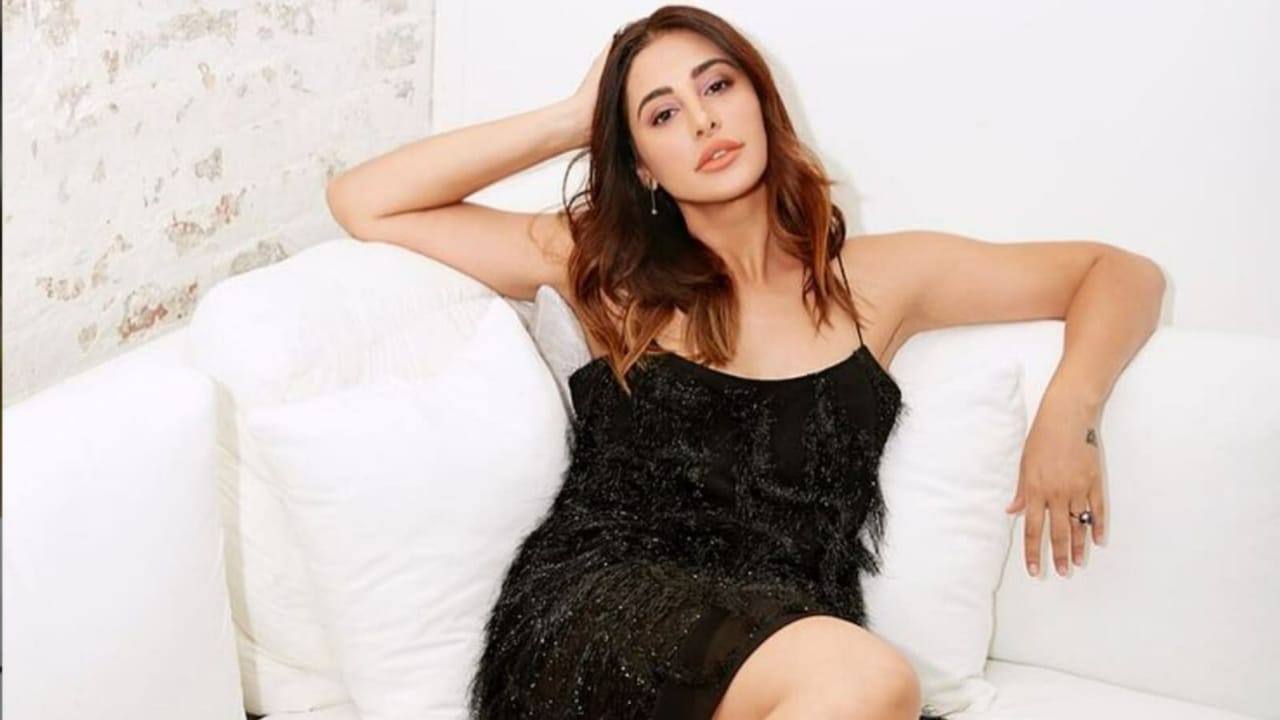 Nargis Fakhri (born October 20, 1979) is an American actress and model and popular for her work in the Indian films. She made her debut with the film Rockstar (2011) and continued to give film like Madras Cafe (2013), Main Tera Hero (2014), Spy (2015), and Housefull 3 (2016). She has been nominated for the Filmfare Award and has an estimated net worth of ₹88 Crores. Let’s look at the model’s amazing cars collection.