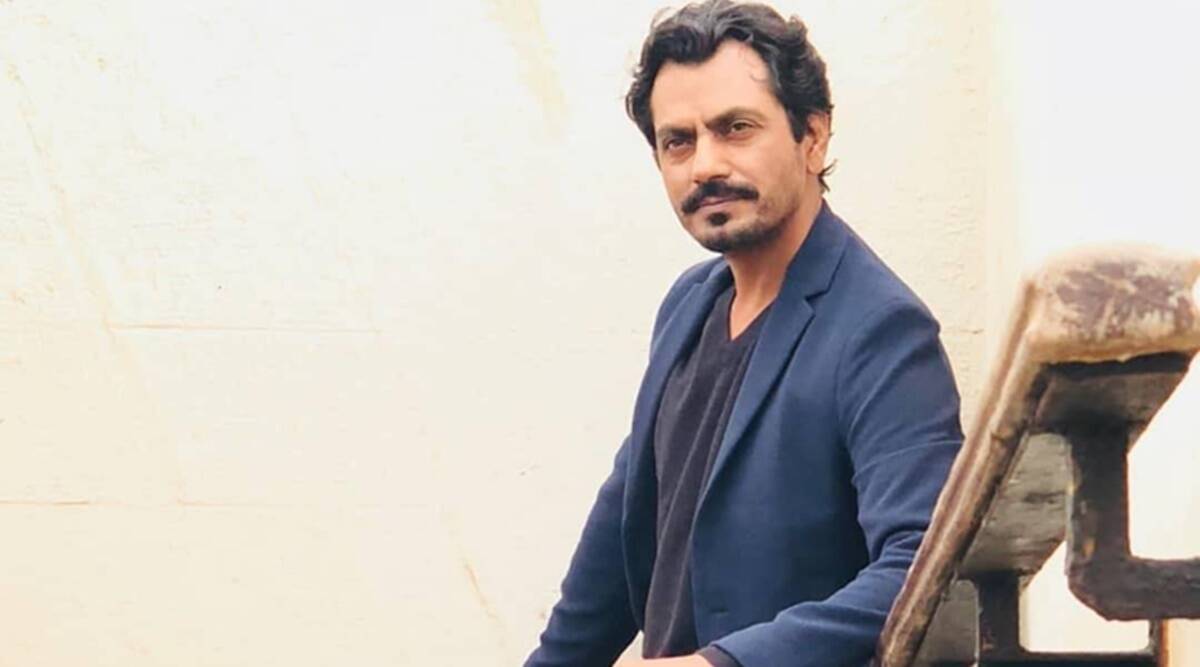 He is the only actor in the world to have eight films which have been officially selected and screened at the Cannes Film Festival and apart from that, he has also starred in two Emmy nominated series, The British McMafia. (2018) and Sacred Games (2019). And has an estimated net worth of ₹130 Crores.