HomeCAR NEWSPagani To Unveil Its New Supercar In September: Reports

Pagani To Unveil Its New Supercar In September: Reports 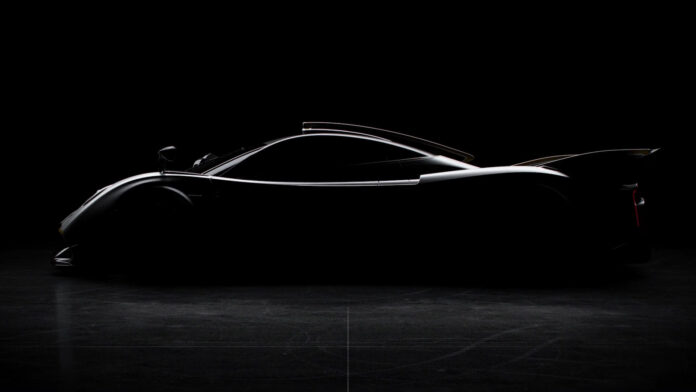 Last October, Horacio Pagani went to reveal details about their upcoming supercar. The upcoming supercar has a code name C10. But, there was information about the exact date for the upcoming car’s debut. New reports have emerged which say the company is planning for an official unveiling this year. Reports say that Pagani might unveil its next supercar debut in September. Sources also said the company would launch the car this summer. The company hasn’t revealed any official details regarding that. But Pagani did say that it plans to reveal the car at the Museo Nazionale Scienza e Tecnologia Leonardo da Vinci in Milan, Italy.

Pagani’s new supercar will concentrate more on reducing weight to improve handling. And other design elements. There are not any specific details that Horacio revealed, but the company said it will be more than 40-hp more powerful than the Pagani Huayra. The C10 will come with a Mercedes-AMG sourced 6.0-liter twin-turbocharged V12 that will produce over 800 horsepower or more. It will have an acceleration time of 2.5 seconds from 0-60 mph and a top speed of 240 mph. It will be available will both manual and automatic transmission as per the reports.

And as the history of Pagani goes, they will be making only a few examples of these maybe 200-300. So it is exciting to get to know about this. After knowing that we still can’t afford it and the ones who can be out of luck as it will be sold out before the launch. Rumours also suggest that this will be the company’s last internal-combustion powered cars as the current trend of electrification amongst the companies.