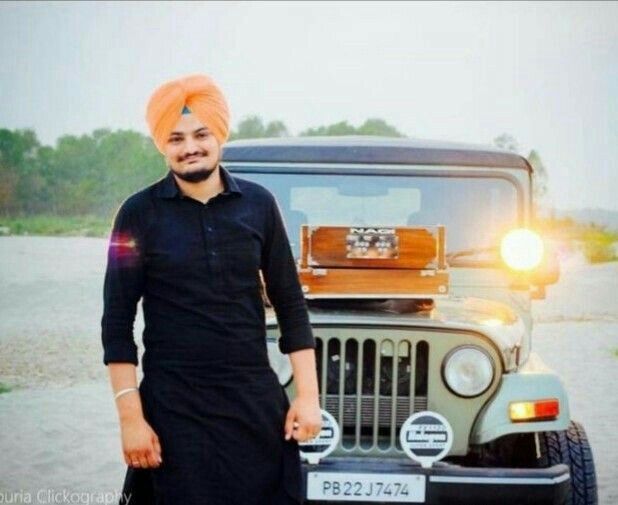 Popular Punjabi singer and rapper Sidhu Moose Wala, who had joined the Congress before the Punjab elections, has been shot dead.

Moose Wala had contested the Assembly polls on a Congress ticket from Mansa. He was defeated by AAP’s Dr Vijay Singla with a margin of 63,323 votes. Hailing from Moosa, a village in Mansa district, Moose Wala had joined the Congress amid much fanfare in November last year. With Congress granting him ticket from Mansa Assembly constituency, then sitting Mansa MLA, Nazar Singh Manshahia, had revolted against the party saying that he would oppose the candidature of the controversial singer.

Shubhdeep Singh Sidhu AKA Sidhu Moose Wala is a 28-Years old Indian Singer, Rapper, Lyricist and Actor associated with Punjabi Music as well as Punjabi Cinema. Sidhu started his career with writing the Lyrics of “License” song sung by Ninja and begin his career in singing on a duet song “G-Wagon”. He is amazingly successful with multiple millions of fan worldwide making him one of the most loved Punjabi Singer. Estimated Net Worth of Sidhu Moose Wala is around $5 Million Dollars (37 Crore INR). So the car collection of Sidhu is gonna be super crazy. You definitely seen Sidhu driving Rolls-Royce, Bugatti, Brabus, Lamborghini and much more a lot of times in his music videos. But the question is what he actually owns ? So let’s have a look at the car collection of Sidhu Moose Wala.

This was the Sidhu Moose Wala Last Ride in Mahindra Thar… Thar did’nt save him.. RIP..The Mahindra Thar offers a massive 226mm of ground clearance. Coupled to the large 18in tyres and proper 4wd transmission, the Thar can go anywhere properly. Also the new Mahindra Thar comes with very short overhangs and this means climbing on to rocks or obstacles is going to be rather easy.