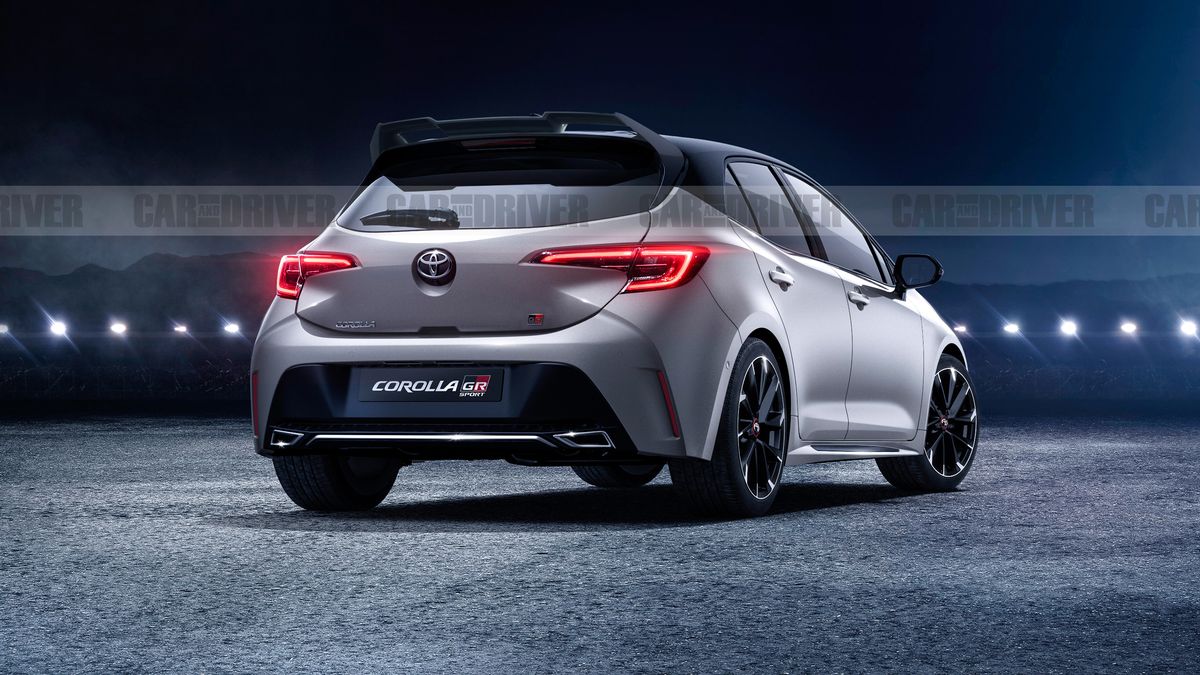 The 2022 Toyota GR Corolla hatchback is made under the Toyota’s performance division which is Gazoo Racing. Recently Toyota has revealed GR-tuned version of subcompact car Yaris. It directly rivals against Veloster N, Honda Civic Si, Volkswagen Golf GTI and Jetta GLI. It will be available with plenty of standard safety features.

The GR Corolla will be a new model for Toyota and it will be launch in mid-2022.

Toyota hasn’t announced Gr Corolla’s pricing yet but it will be estimated from $30,000.

We would think that GR Corolla will be powered by 257 HP turbocharged three-cylinder engine from the GR Yaris which is sells in global market. This powertrain will be mated to 6-speed manual transmission as a standard and an optional automatic transmission as well. Now talking about the drivetrain; the front-wheel drive is a standard but the modified version will get an all-wheel drive system. This GR Corolla can go from 0-60 mph in 10 Seconds and have a top speed of 112 mph which is pretty good for a hatchback like this.

EPA hasn’t declared GR Corolla’s economy ratings but we’d think that it will manages to earn 30 mpg on highway.

Images By : CAR AND DRIVER