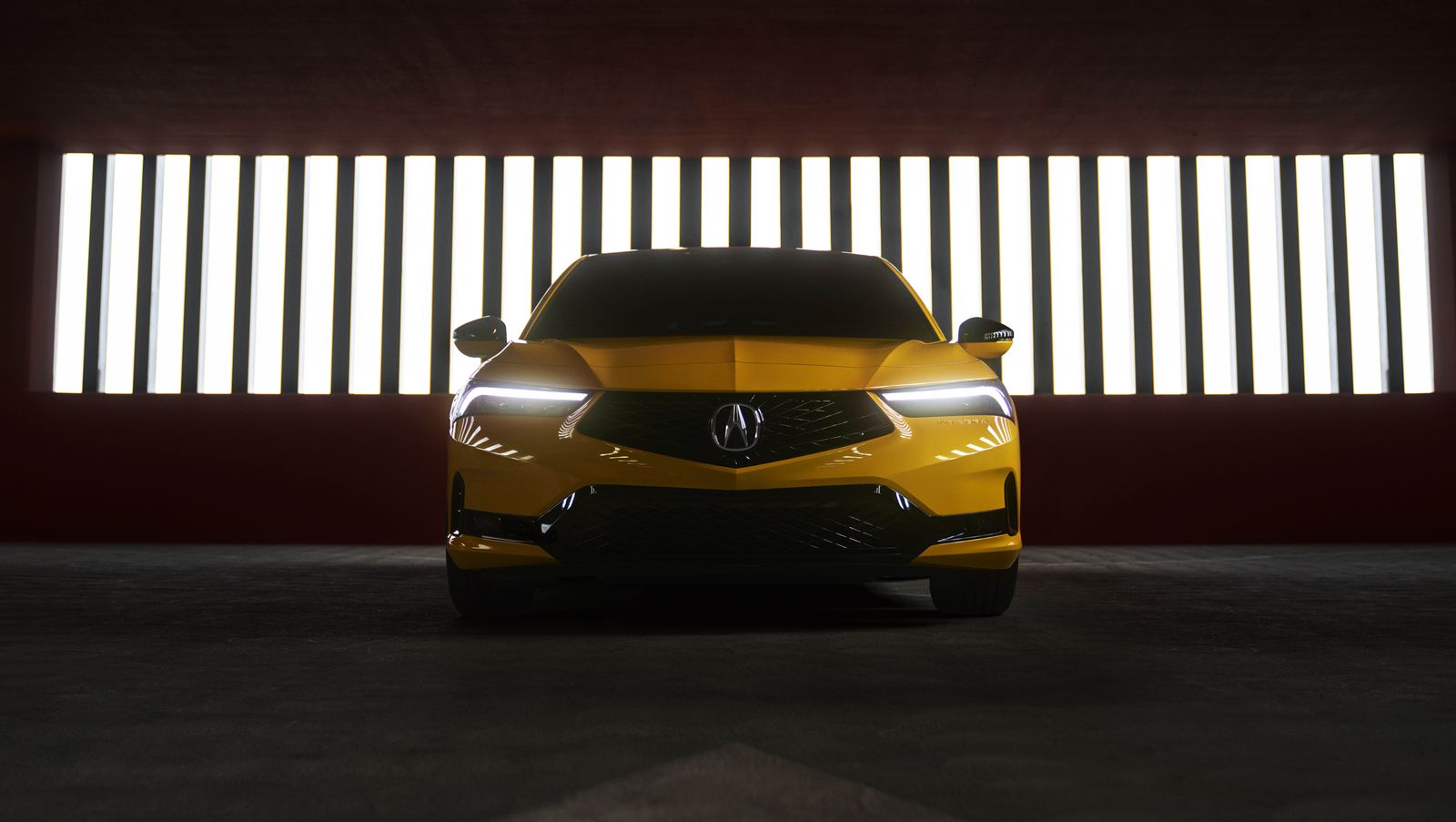 Acura, the Japanese automaker Honda’s luxury car division will soon launch the all new 2023 Acura Integra. An entry level luxury compact car which will be replacing the ILX sedan. And in the era when the demand of the SUVs is raising. Acura has got the Integra to compete. It will feature a six speed manual transmission (with an automatic as an option), which is just awesome for the gearheads and is hard to see in today’s cars. It’s got a 1.5 Litre turbocharged four cylinder engine, which we’ve seen in the Civic Si which will be an interesting choice for the buyers.

The new 2023 Acura Integra will be an all new model with fresh looks and luxury interiors inside with the production starting this year. So we’ll update the full specs after the launch.

The new 2023 Integra will be powered by a 1.5 Litre turbocharged four cylinder engine which will make an estimated sub 200 horsepower due to the least information that the company has provided paired with a six speed manual transmission with an automatic option alongside, powering it’s front wheel drive system with a limited slip differential as standard. 2023 Acura Integra have a estimated Top Speed of 135 mph and 0-60 mph acceleration in under 4.5 Seconds which is truly insane.

We don’t have the information regarding the fuel economy of the new Integra but after seeing the specs of car and the brand’s history. The new 2023 Acura Integra will deliver am estimated mileage of 30 mpg in city and highway combined.

Seeing the specs of the upcoming Integra, the brand will be targeting the $30,000 price segment. But we’ll update the full details about it when the official specs come in.