Aston Martin Will Go Over Major Changes For The Year 2023 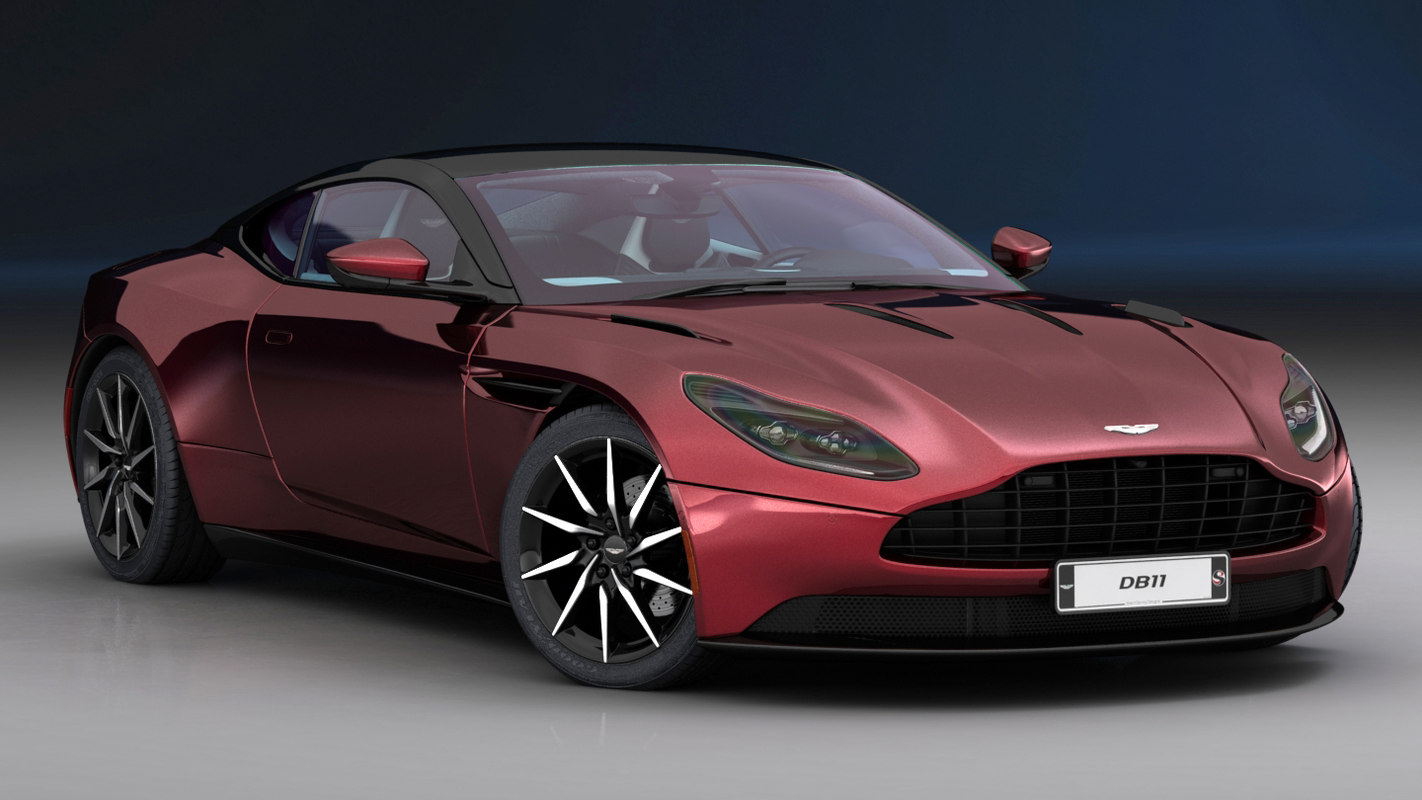 Last year was really great for Aston Martin and so is this year. Statistics show that the projected sales profits could reach $882 Million.

Aston Martin has revealed that the new Vantage, DBS and the DB11 will be going under major changes in terms of exterior styling and Mechanical changes, and a newer modern infotainment system.

Aston Martin divulged that the Vantage, DB11, and DBS will be overhauled with new styling, mechanical tweaks, and a modern infotainment system.

And the company is all set to go for major revisions for the upcoming year like the chairman Lawrence Stroll said to Autocar who reported it first.

After revealing it’s all new AMR22 F1 race car for the upcoming Formula 1 season yesterday, which came with the same line green accents which the Valkyrie Pro would be sporting, chairman Stroll also divulged some details about the major updates that it’s front engine sports cars would be coming with for the 2023 model year. And apart from the improved styling and some mechanical tweaks.

The new Vantage, DBS and the DB11 would be ditching the Mercedes Benz based trackpad infotainment system which was launched in 1998 and used in the cars in 2016 for a much more newer and modern touchscreen one and we hope that it carries a fluid software with it which will based on the newer MBUX system with new voice and their own interface. Also every car would be all new in terms of Stroll’s words but the new DBS will retain it’s 5.2 Litre V12 engine.