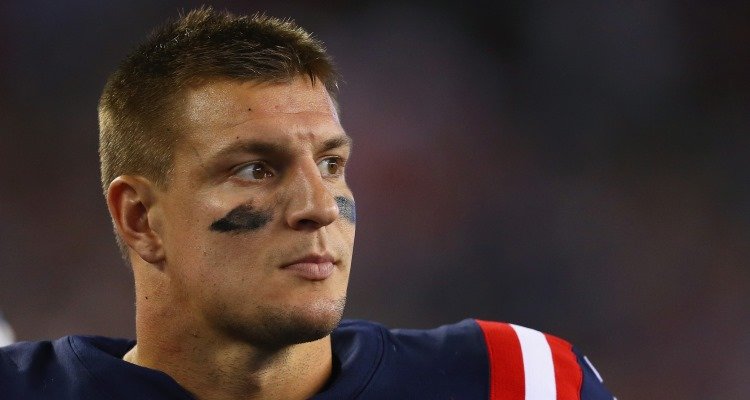 Rob Gronkowski aka “Gronk” is born on 14th May, 1989 in New York. His position is tight end in NFL. He has been in relationship with Camille Kostek since 2015. He four times won Super Bowl Championship and selected for Pro Bowl for four-times. He also done some films such as Deported, Boss Level, Entourage and The clapper.

Rob’s net worth is around $45 million and he owns some luxurious cars such as Audi Q7, Bentley Continental GT, Mercedes-Benz S63 and Audi R8.

Rob is proud owner of this beast. It still the underrated one over the Germans. It is offered with 6.0-L W12 engine which took just 3.6 seconds to cross 0 to 60 MPH. Its handling and ride quality is very well composed with numerous desirable features.

With the epitome of luxurious lounge, the Mercedes-Benz S63 is powered by 4.0-L V8 burns out 603 HP and mated to 9-speed automatic transmission. It too just 3.6 seconds to cross 0-62 MPH with all-wheel drivetrain.