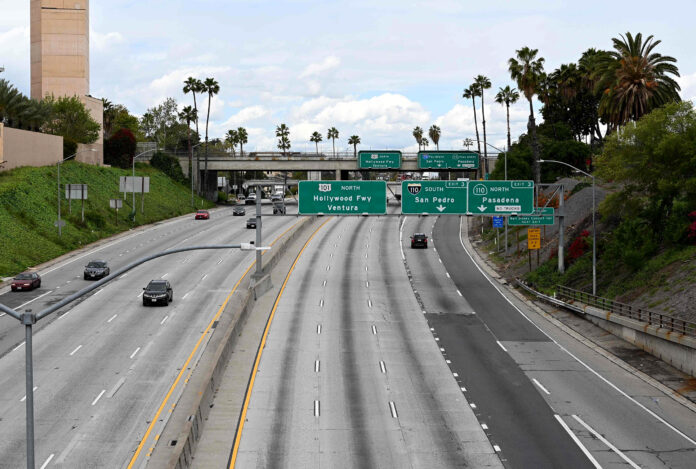 Recent sources confirms that, the California Air Resources Board (CARB) will vote to ban the sale of new gasoline vehicles by 2035 in the state. The Board member Daniel Sperling told to CNN that he was 99.9 percent sure that this would stand out. “This is unique. This is the most important thing CARB will be doing in last 30 years. Its important not just for California, but for the whole country and the world”, he stated.

Sperling also said that the proposal would require 35 percent of new vehicle sales to have zero-emission by 2026. Whereas, the ratio would increase to 51 percent in 2028, and 68 percent in 2030. Of these categories, only 20 percent vehicles could be plug-in hybrids. California believes that 100 percent zero-emission vehicle sales could be achieved by 2035. In a proposal, CARB set a determined goal as early as 2026.

This year in March US Environmental Protection Agency (EPA) reissued a waiver, allowing California to set its own automobile sector rules and regulations. This made CARB to take such a strict action in favor of state’s environment. To recall, Gavin Newsom (California Governor), issued an order in 2020, which states that by 2035 every car in state should emit zero-emission.

New York also joined the movement, declaring a similar order last year. Zero-emission vehicles include battery electric vehicles and plug-in hybrids. In the new proposal, 35 percent sales by 2026, 68 percent by 2030, and 100 percent by 2035 should be ZEVs. Currently, nearly 12.3 percent of California’s new vehicle sales in 2021 are ZEVs.

CARB specifies that initial savings for consumers will be immediate, while in 2035 cumulative savings will exceed $7,500. CARB also states that implementing the above regulations should result in 1272 fewer deaths due to heart or lung failure, 208 fewer hospital admissions for cardiovascular illness, 249 fewer hospital admissions for respiration problems, and 639 fewer emergency room visits for asthma. These could be the stats from 2026 to 2040 across California.

Also, this new proposal could reduce transportation cost upto $81.8 billion on average per year, from 2026 to 2040. Automakers said that California’s proposal will require aggressive EV sales along with the commitment of federal, state, and local governments. California’s proposed regulations are more stringent than President Biden’s nonbinding target of 50 percent EV sales for new vehicles by 2030.