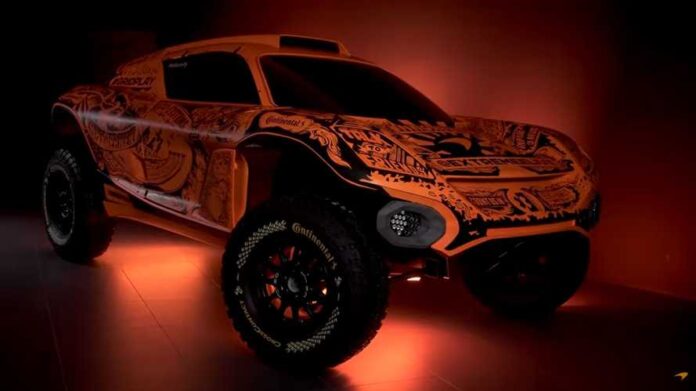 Will the McLaren finally release the SUV segment? That question asked several times, but the answer remained ‘no’. This was when Mike Flewitt was the CEO of UK based car manufacturers. After the appointment of new CEO, Michael Leiters it is looking quite possible.

While speaking to the Autocar, Leiters recently revealed about his love towards SUVs, seeing them “attractive” and still growing. However, he also noted that the idea of a McLaren SUV was still very much a subject of discussion in the company.

By expressing his feelings, Michael stated that ” I developed an SUV at Porsche, I developed an SUV at Ferrari, so yes I do love SUVs. But we don’t do it for me. What we have to understand as McLaren is, ‘how can we find a product that is in line with our DNA?’. We shouldn’t do a classic SUV.“

When a crossover or SUV offered, every time a business case considered. Leiter’s former firm Porsche is seeing tremendous success in SUV segment, with the sales of Cayenne and Macan exceeding those of combined sales of other Porsche models in 2021. On the other hand, Lamborghini Urus set a trademark accounting for over 60 percent sales of Lamborghini. And of course, Ferrari is in the phase of launching its first SUV in just a few weeks.

Rumors were around, of a looming McLaren SUV fanned in part by the automakers directly. McLaren launched an one-off electric SUV racer only for the Extreme E championship. Earlier this year, another Autocar story shows that McLaren was already processing an electric SUV, unveiling it in the second half of the decade.

At the end, we know McLaren’s new CEO is open about building a super SUV. Whether it came out that way, turns into some kind of super crossover, or simply disappears completely, all still remains to be seen.