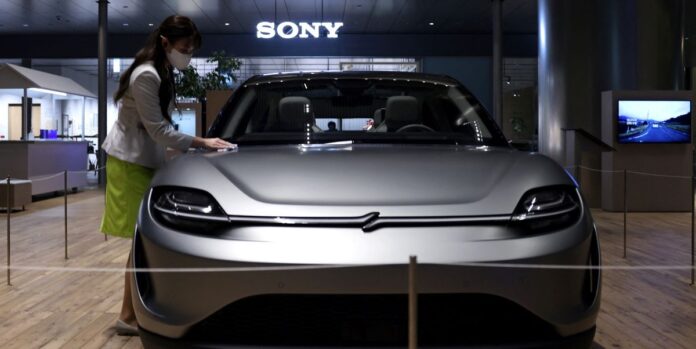 The two of the most famous brands; Honda which is an automobile manufacturer and SONY a tech firm has decided to jointly develop and sell new EVs as early as 2025.

Honda already manufactures its hybrid Accord model in Thailand, taking advantage of generous government subsidies aimed at making the Kingdom a regional hub of EV production. They also has plans to open an EV battery plant in Thailand to boost its production capacity.

“The new company is expected to plan, design, develop, and sell the EVs, but not own and operate manufacturing facilities,” they added. Honda will handle production at one of its factories.

Sony will be tasked with imaging, sensing, telecommunication, network, and entertainment technologies. “Sony is expected to be responsible for developing a mobility service platform and making it available for the new company,” they said in a joint statement, without elaborating.

The Japanese conglomerate is best known for its electronic gadgets and entertainment products.

In December 2020, Sony has already signaled a desire to jump into the auto industry, unveiling its prototype vehicle at the CES consumer tech trade show two years ago called the Vision-S 01, on public roads in Europe.

“Through this alliance with Honda … we intend to build on our vision to ‘make the mobility space an emotional one’ and contribute to the evolution of mobility centered around safety, entertainment and adaptability,” Sony President and CEO Kenichiro Yoshida said.

The first two of the brand’s new EV models–created in a partnership with GM and not part of the Sony team-up–are expected to arrive on our shores starting in 2024, one being the Honda Prologue and the other being part of Acura’s premium lineup.