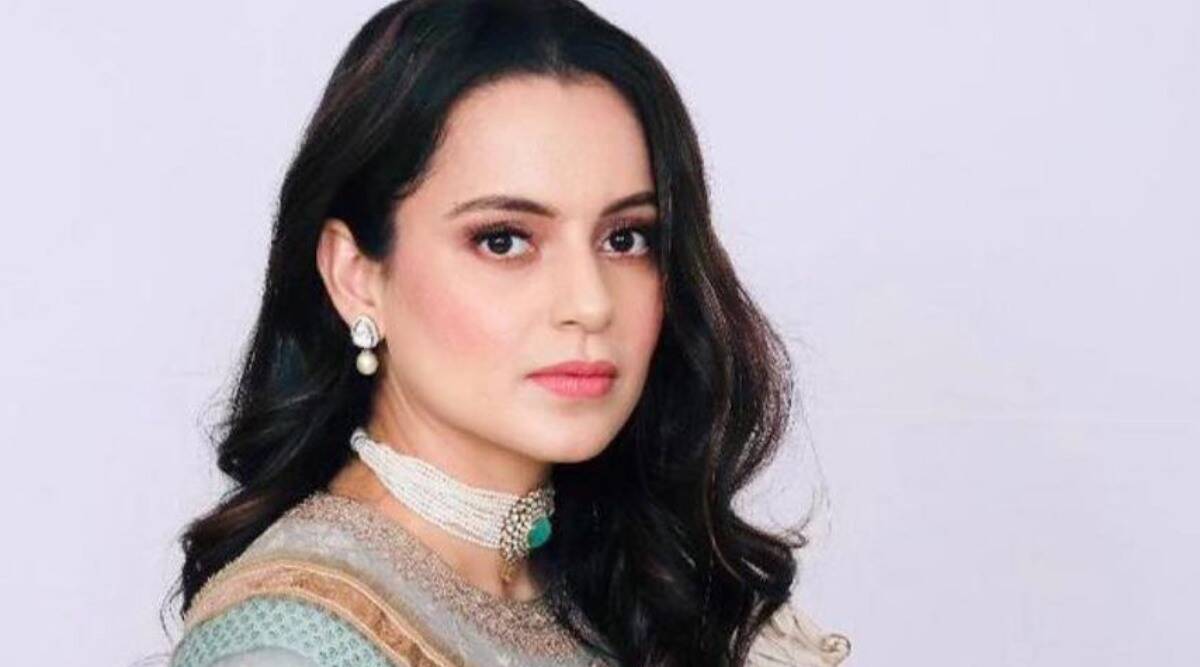 She launched her own production company in 2020, called “Manikarnika Films’ ‘ under which she will work as director and producer. And often been in the limelight of various controversies over her outspoken remarks. Apart from that she is a recipient of a Padma Shri Award, four National Film Awards, Five Filmfare Awards and she has been featured in the Celebrity 100 list, listed by Forbes India and has an estimated net worth of ₹96 Crores. Well now that you have known a little about her, let’s move on to what cars she owns and has in her collection.

manikjain17 - February 6, 2023 0
Franco Morbidelli is an Italian professional motorcycle racer, currently competing in the MotoGP class. He was born on January 16, 1995 in Rome, Italy....