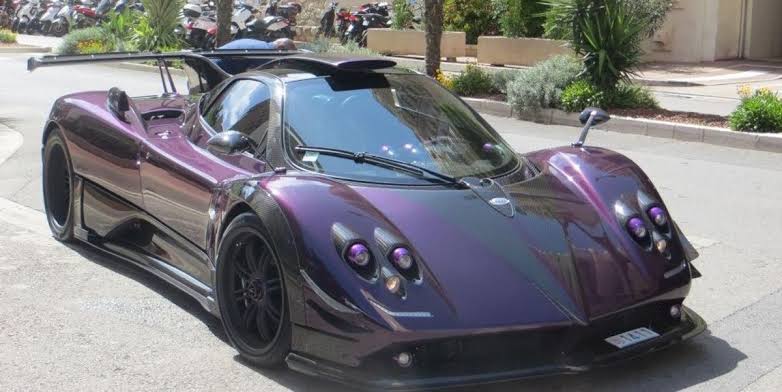 Mercedes star racer Lewis Hamilton crashes his $11.3 Million supercar in Monaco in 2015 ahead of the Brazilian GP. Hamilton had bought the Pagani Zonda 760LH for $1.6 Mn and sold it for a whopping $11.3 Mn at the end of 2021. He crashed his Pagani in Monaco after losing control of his car as a result of partying heavily.

In 2018, the Mercedes Star driver told Times that the car wasn’t the best car he had. He said “The Zonda is terrible to drive, it is the best sounding car I have ever won, but it is the worst car in terms.of handling.” The Monaco crash created tons of headlines, but the Briton kept the media houses quiet by saying that it should affect anybody as it is nobody’s business. A day after the crash, Hamilton took some time off to recover, and turned up to the 2015 Brazilian GP. He took social media to reveal that the crash was a result of heavy partying.

“I’ve not been well with a fever but I also had a road accident in Monaco on Monday night. Nobody was hurt, I made very light contact with a stationary vehicle.” Hamilton said. “Talking with the team and my doctor, we decided together that it was best for me to rest at home and leave a day later. Ultimately, it is nobody’s business, there are people who know my position that will try to take advantage of the situation and make a quick buck.” he explained further.

The crash grabbed attention worldwide through the media outlets. Hamilton was exhausted from planning a surprise birthday party for his mother days before the Monaco GP. Thus, resulted in crashing his million dollar supercar out of exhaustion and heavy partying.