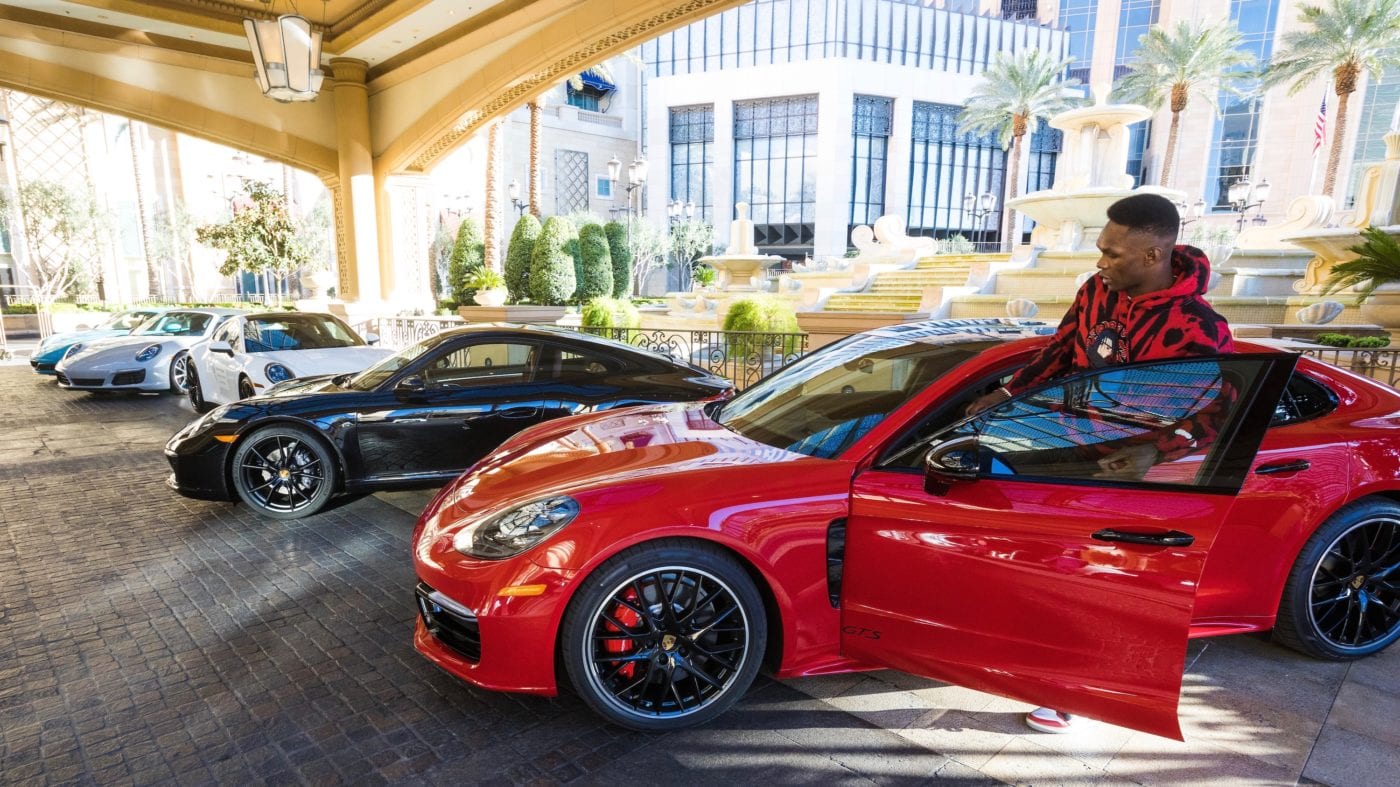 Israel Mobolaji Temitayo Odunayo Oluwafemi Owolabi Adesanya is a mixed martial artist born on 22nd July 1989 in Nigeria. He also does boxing and kickboxing. He won his first fight by winning against Tim Atonio in 2010. In 2012, he defeated James Griffiths with TKO in mixed martial art. Israel was signed a contact with UFC in 2017. Let’s see his supercar collection in this article.

Israel’s net worth is about $500,000 USD and owns some lavish supercars such as Range Rover, Nissan SUV and McLaren 720s Spider.