This Is How Much A Truck Driver Earn In The US 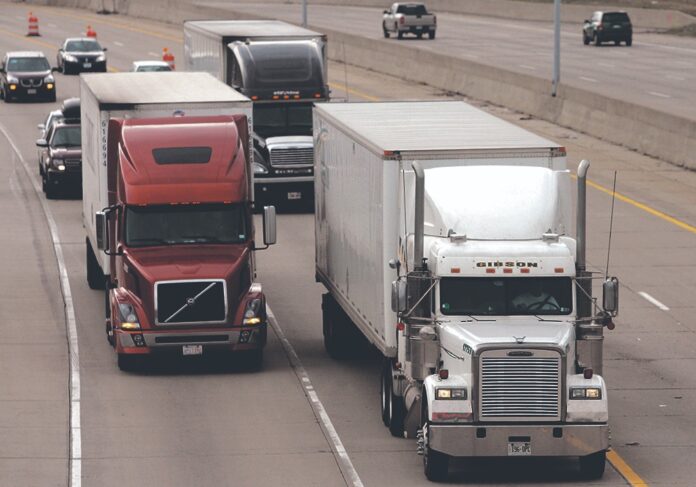 For Indians, truck driving is a popular profession to pursue in the abroad countries. Ever wondered how much money the truck drivers make in a year? A video surfaced on youtube that showed how many truck drivers earn in the US. A Sikh migrant who became an experienced driver in the US talked about the earnings of truck drivers in states. Many Sikh people migrate from their home state, Punjab to fulfill their dream of making more money. They went to North America and take the job of becoming a truck driver. Many experienced Indian drivers have opened their own companies and have a fleet of trucks for the job.

How Much Do Indian Truck Drivers Make in the US?

The host in the video remark on a journey with a veteran truck driver named Satnam Singh. Satnam flew to the US in 1979 and has been a truck driver here for a long time. Who knows the industry other than a man who did the job for several decades? While talking with the host in the video, Satnam tells him that average truck drivers made around $200,000 yearly. The figure translates to over Rs. 1.6 Crores when converted to Indian Rupee (INR). He told the host that this earning comes after a couple of years of doing the job in the industry. The truck maintenance and other expenses take half of those earnings, he added later.

The Dominance of the Sikh Community

Satnam also talks about the dominance of the Sikh community in the trucking industry in America. Most people in the US think that they are stealing jobs, but in reality, the potential places are empty regardless of the people. Most of the market in the states is facing the loss of people anyhow, so the immigrants taking their part in the job will not make any difference. It boils down to the people who are willing to take the job and provide for their families. The American trucking industry consists majorly of Indian people.