Toyota Files A Patent For A Manual Transmission In Electric Vehicles 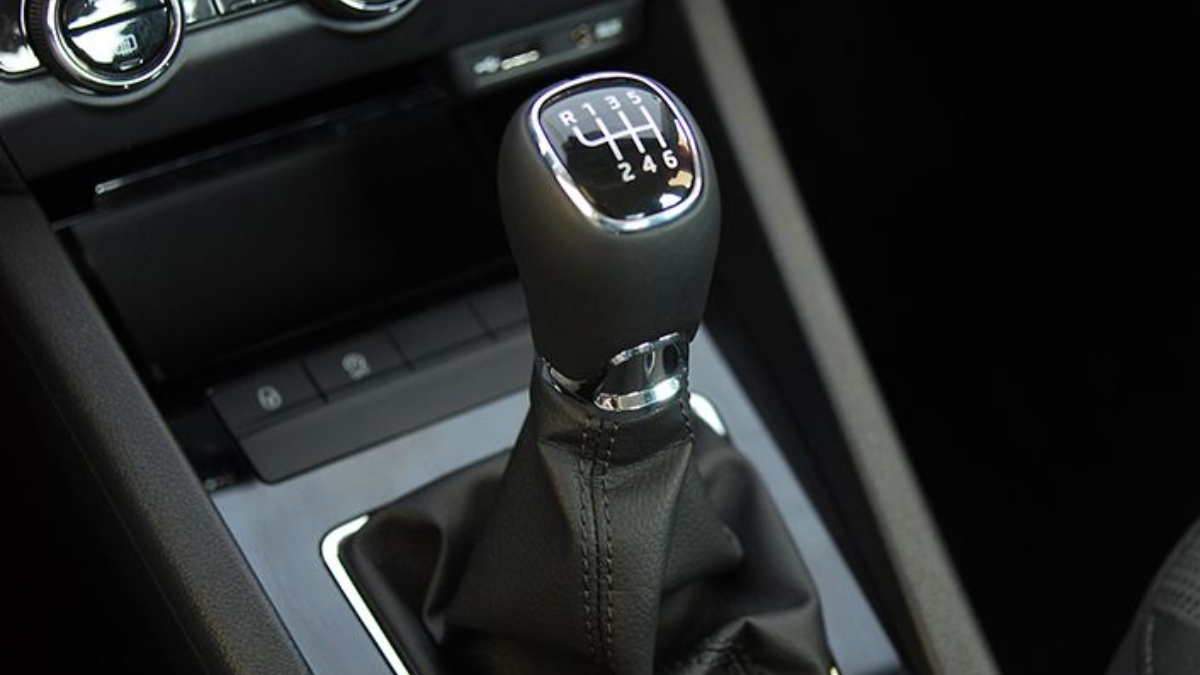 If many of you thought that electric cars couldn’t be crazy but you may be wrong in that aspect. Many companies are going all in for research and development for it’s upcoming cars and one of such automakers is Toyota.

According to some reports, Toyota has filed plenty of patient applications regarding a clutch equipped manual transmission for its upcoming electric vehicles. And as the reports says that it’s future EVs will come with a “pseudo shifter” and a “pseudo clutch” transmission which will work likely and similar as the modern day transmission in the Internal Combustion Engine (ICE) cars.

The patents show that it will feature a technology which will have a powertrain control module which will work just as the manual transmission, and will select the position of the shifter with a given simulated rpm, and control the torque output by the electric motor. And the electric motor is also programmed to make the vehicle still if the simulated rpm goes down and will also feature the technology of force generator which will make vibrations back, just like the clutch pedal in an Internal Combustion Engine car.

Also Read : Police Cars In UK Are Restricted From High Speed Pursuit After The Engines Fire

Well on a different perspective, we think that this “pseudo clutch” patent application could be just for a gimmick, and is a claim just for fun by the company and they aren’t seriously thinking of even making it to the actual production of a car.