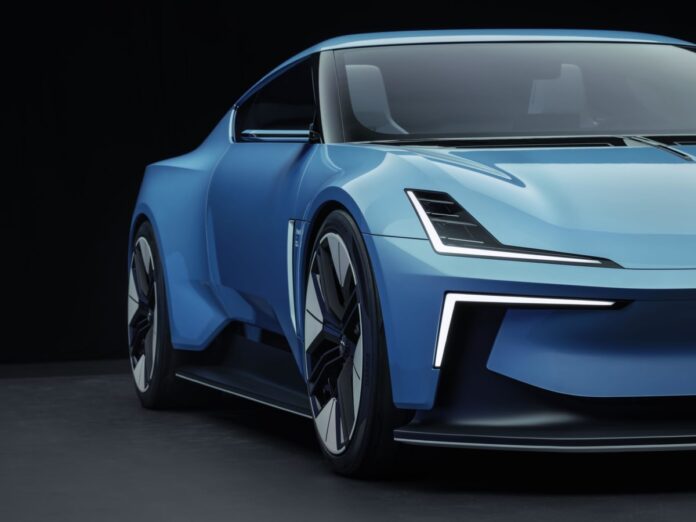 According to motor1.com, the official announcement made by company that Polestar’s new O2 convertible concept car will enter production. Its model already revealed in March, but official car will launch in 2026. Company has already started to accept online bookings for build slots. The car is named Polestar 6, it is still four years away but few details were shared by the company.

Company has decided to offer 500 numbered “LA Concept” edition models when this car will launch. Special features of this special edition car will include Sky blue exterior paint, unique 21-inch wheels, and light leather interior. It was the desire of Thomas Ingenlath, Polestar’s CEO to produce the concept of such a strong EV, but it totally depends on the company, he expressed. The Swedish automakers will have the sufficient time to convert their concept into the final product. One thing is sure if Polestar will be able to execute the concept as they have done in their previous models, then this car will took out the EV market by storm.

This EV will be available in both coupe and roadster form while its body will be made up of brand’s bespoke aluminium using their in-house developed 800-volt EV architecture. It will work as a support platform of its predecessor, Polestar 5. The car will boast a dual-motor powertrain delivering a peaked power of 884 hp and 664 pound-feet of torque. The company estimates the EV to achieve a top speed of 155 mph (250 kmph) and record a 0-62 mph (0-100 kmph) time of 3.2 seconds.

Apart from Polestar 6 , company have several models in their development stage that will make debut over next few years. Polestar 3 will debut this year in October, followed by Polestar 4 in 2023. Then Polestar 5 will make its way next in 2024 which will be a four-door performance GT. After two years of Polestar 5 launch, 6 model will hit the market in 2026. The O2 concept will be launched by Polestar at this year’s Monterey Car Week to celebrate production announcement.

Talking about the reviews and responses, the automaker received an “overwhelming” responses from both press and customers for the concept, said Thomas Ingenlath. “I am really looking forward to make it a reality”, he also added.